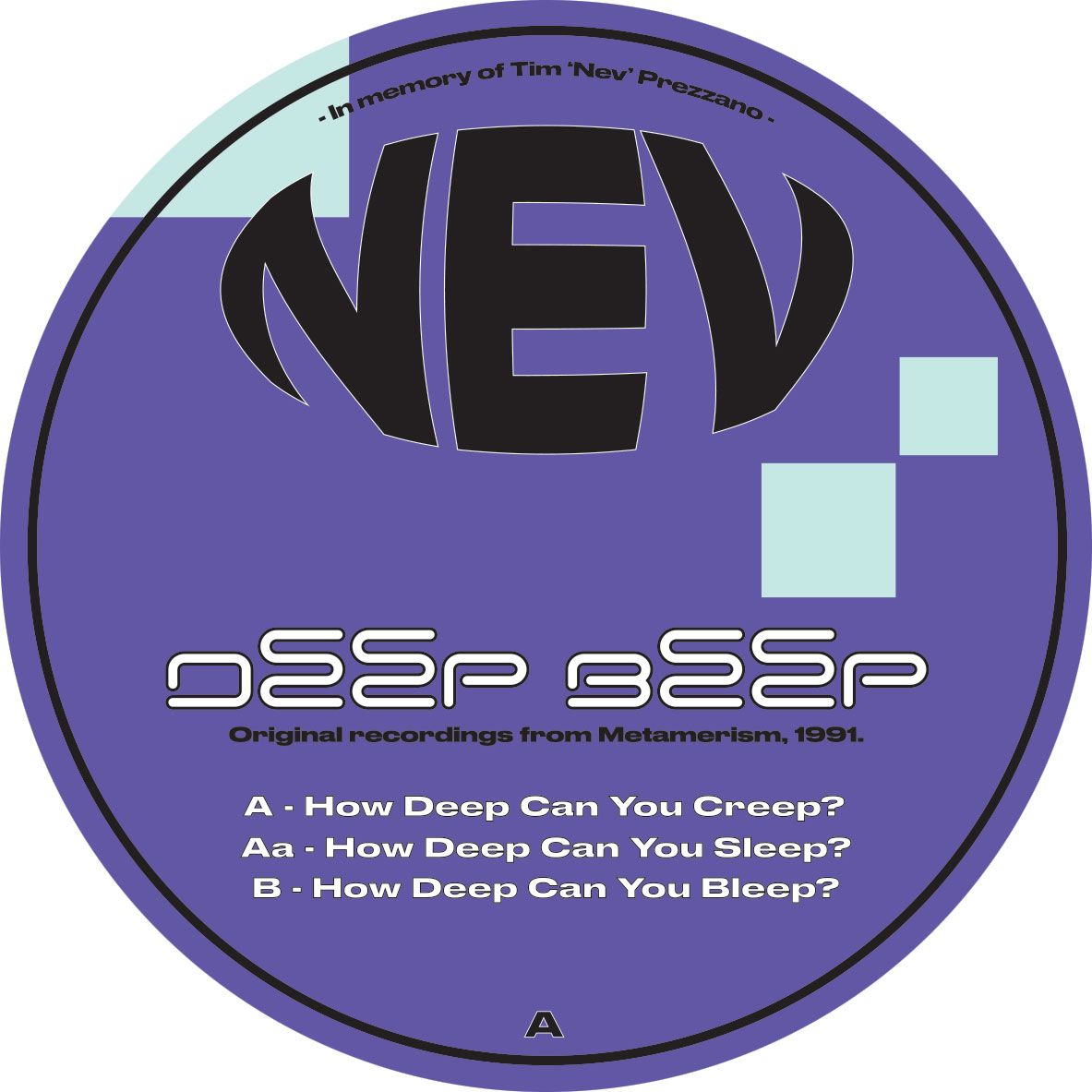 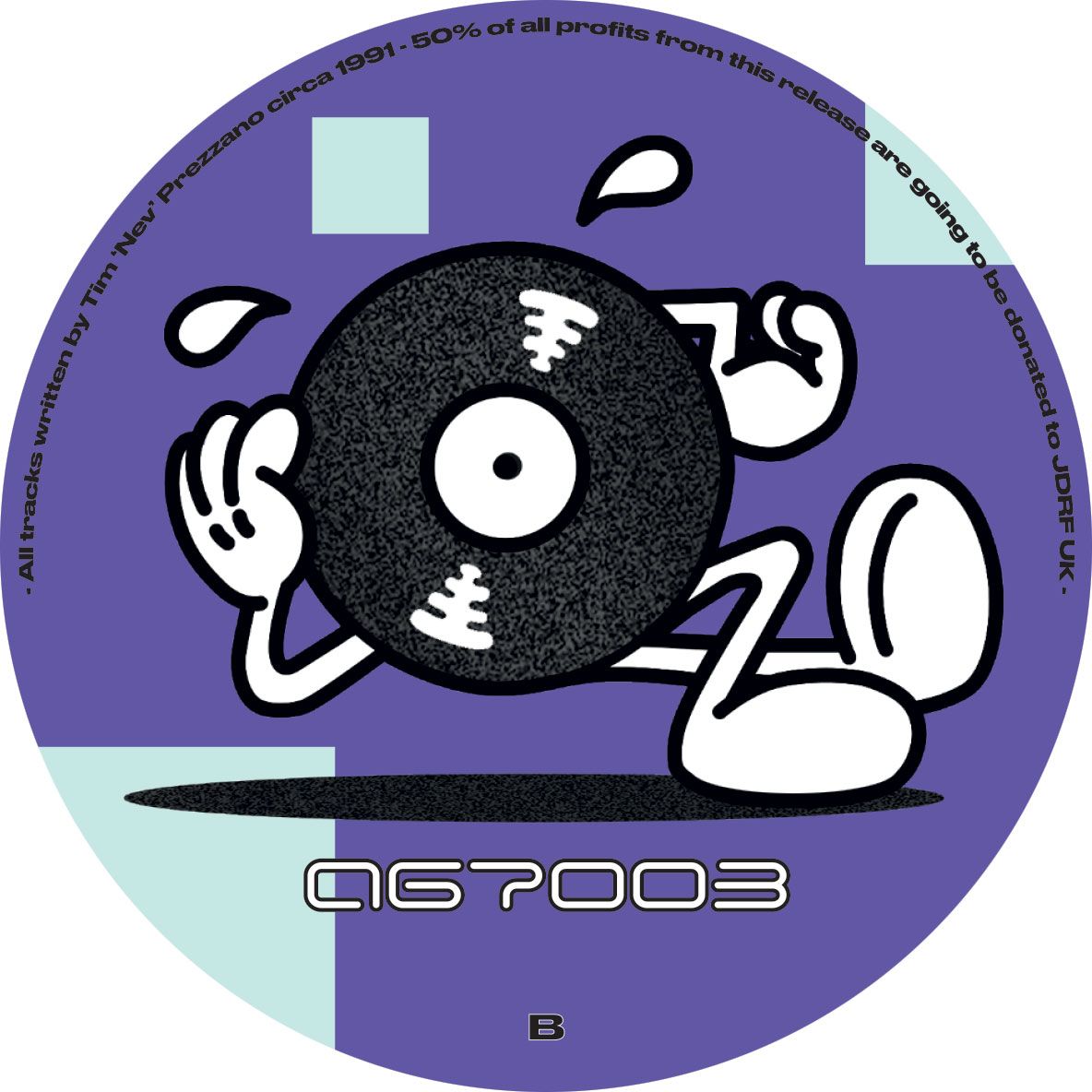 Tim ‘Nev’ Prezzano was born in June, 1969. A lifelong resident of New York, he studied Photography, Philosophy and American Art, before turning his attention to early computer language and music theory, and how it related to Human Psychology.
Nev was relatively unknown until a string of mysterious releases appeared on the UK based GPR, specialising in Techno and Electronic music from the early 90’s. They were 6 track mini-LPs; musical odysseys that had shades of early IDM, techno, electro and house. Nev’s musical philosophy was to extract the soul from the machines he worked with - he didn’t believe in artificial intelligence, but ‘software touched with life’. As quoted from a review on Discogs for one of Nev’s releases, ‘no amount of digital trickery can replace an artist with some synths, a sampler and a few good ideas’.
For Nev’s ‘Deep Beep’ EP, this observation is particularly accurate. Originally released in 1991 on the New York based label Metamerism, it came at a time when artists were experimenting with instruments and machines, blurring the lines between genre or style to get to the soul beneath their fingertips. The Frankenstein-esque nature of this sound can be heard across this sprawling 3 tracker, and the EP has garnered cult status online, with the few copies available reaching up to £100.
Sadly, Tim is no longer with us, following his passing in June 2018 from Type 1 diabetes.
For this release, we are donating the proceeds from sales to the JDRF, a charity researching and preventing the effects of Type 1 diabetes. We are grateful to give you this opportunity to enter the mysterious world of Tim ‘Nev’ Prezanno, all in good time.

Deep Beep (How Deep Can You Creep?)

Deep Beep (How Deep Can You Sleep?)

Deep Beep (How Deep Can You Bleep?) 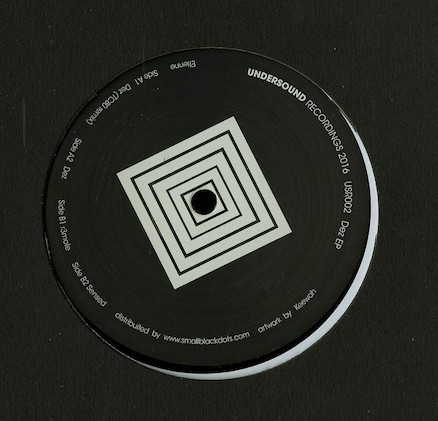 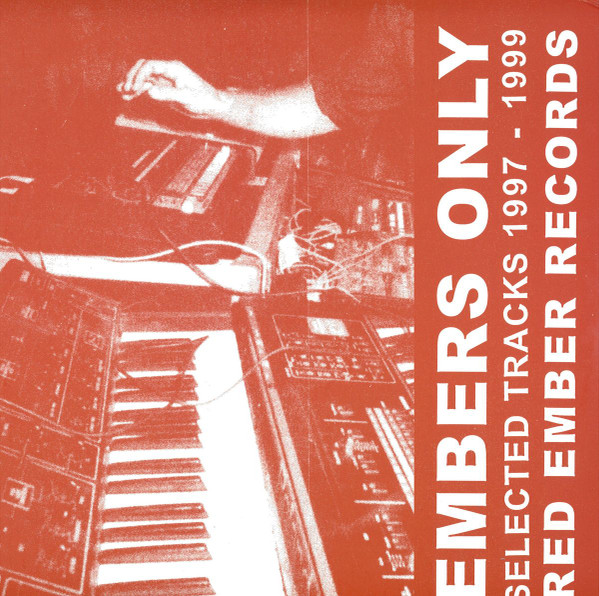 Perth, capital of Western Australia, sits where the Swan River meets the southwest coast. Sandy beaches line its suburbs giving purpose to hot summer days, but after sundown, the city is where it's at... if you know where to look. It's possible that this double-life is what inspired the deep, melodic, futuristic sounds of one of Australia's most mysterious electronic dance music labels of the 90's - Red Ember Records.Helmed by Ewan Jansen and Justin Zerbst (with contributions from Steb Sly and Andrew Carpenter) this micro label powered through the latter half of the 1990's with a slew of back-room productions; barely existent releases that were mainly pressed onto poly-plastic discs and hand distributed at a handful of near mythical live performances and local record spots in their hometown. Suffice to say it's the unique quality of the music contained on these lathes (chiefly produced by Jansen and Zerbst) and the sheer rarity of the physical items that has driven Red Ember firmly into the minds of vinyl fiends the globe over.Deep. That is one word that can be safely used when discussing the sonic bounty contained on a Red Ember record. Ewan Jansen's loose, harmonic style sits perfectly next to Justin Zerbst's faster paced, frenetic Techno sounds. The two's styles complimenting each other perfectly. This is most apparent on this special sampler 12", the precursor to a wider archival compilation of Red Ember rarities entitled "Embers Only: Selected tracks 1997 - 1999", where a track from each artist has been carefully selected from their enviable archive. Culled from 2 of the most sought after titles in the catalogue both "Clearance" and "Red Silicone" are top shelf all the way, enough to get even the most hardened vinyl aficionado cracking a smile."Embers Only: Selected tracks 1997 - 1999" - An insight into the extremely exotic sound world of Red Ember Records, forthcoming on double vinyl, fully remastered from all original DAT tapes and compiled with the full cooperation of both Ewan Jansen and Justin Zerbst. 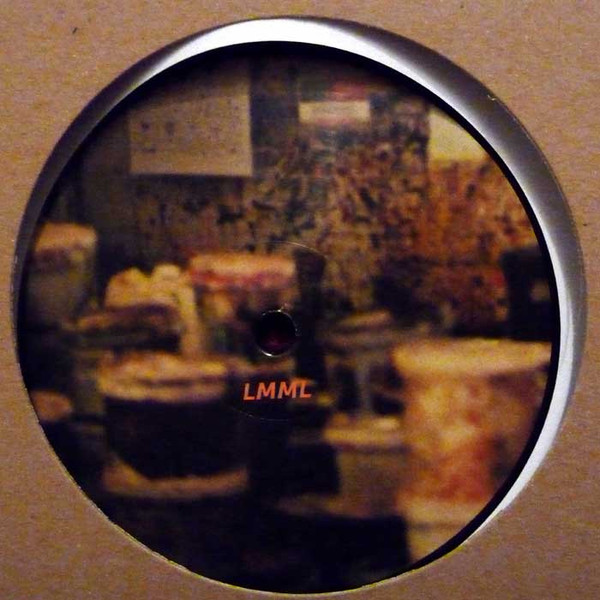 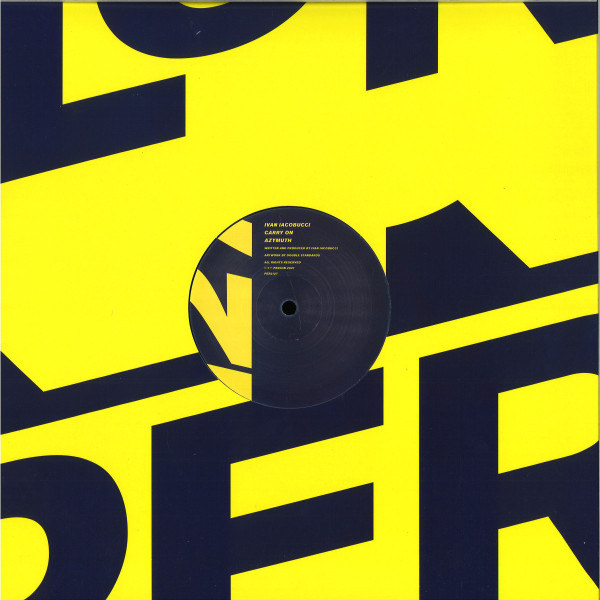 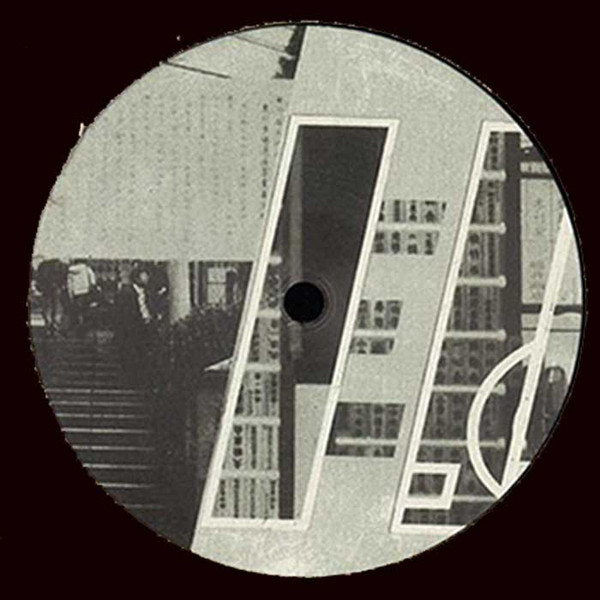 The Grass Is Always Greener…