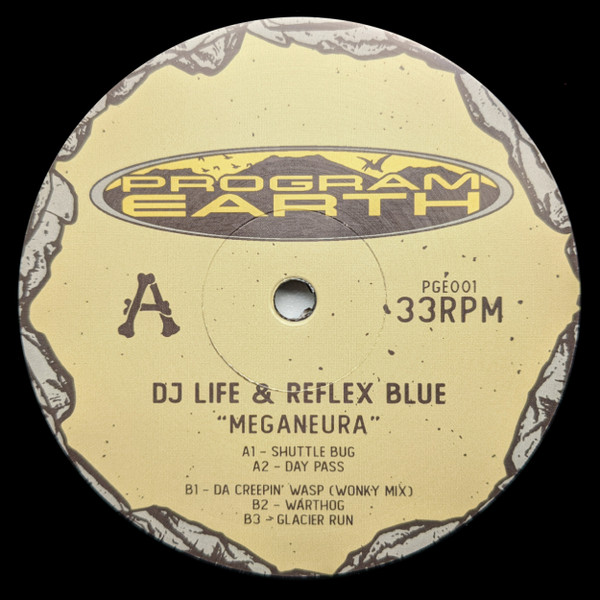 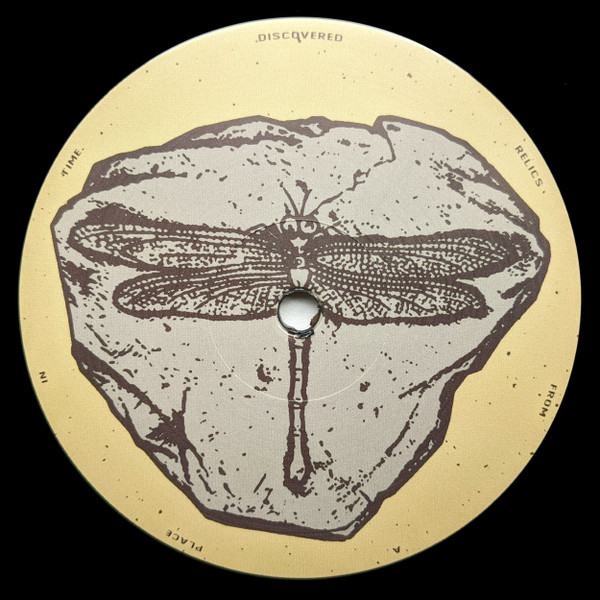 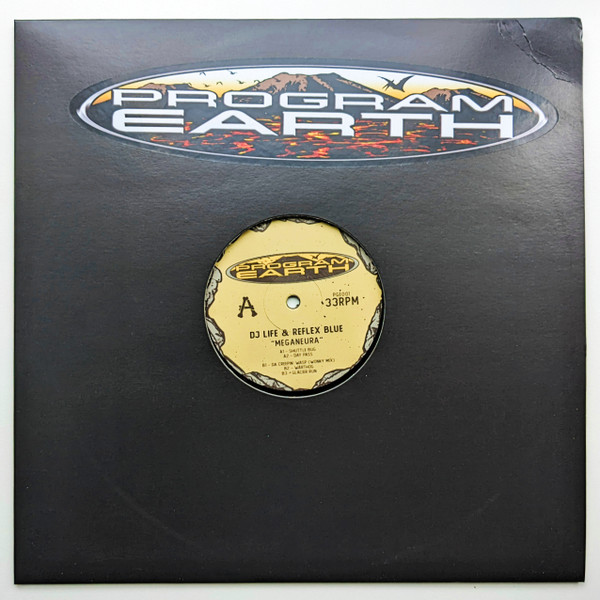 Welcome the debut offering from Program Earth. 5 Wonky club tracks from label heads DJ Life & Reflex Blue that will send you spinning back in time. 'Tripped out resonance and turbulent bass push us into the danger zone as we scoot across our perilous surroundings. The lava thickens with various peak time moments as we slow our descent into safer grounds. Blissed out pads and soaring vocals guide us the way as we continue our journey into uncharted territories. With grazes, cuts and a few close calls, we finally reach the dig site. 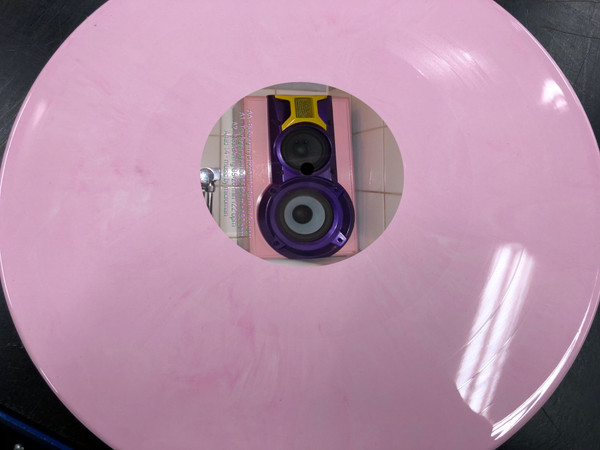 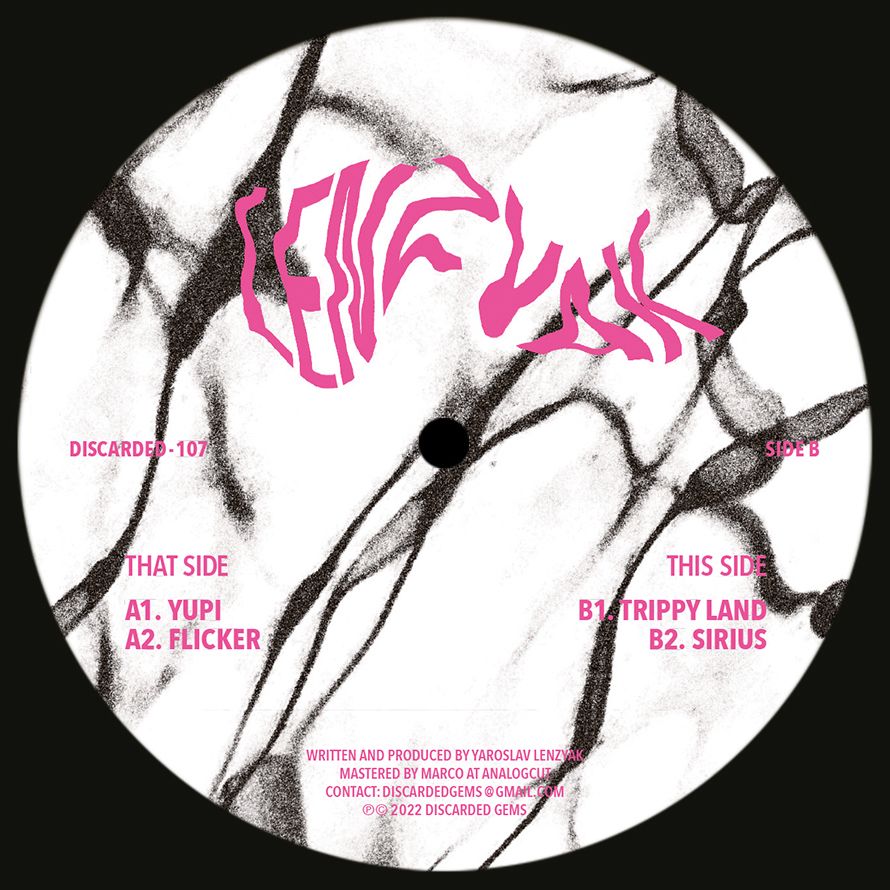 For the 7th installment we welcome Ukrainian producer Lenzyak, with an EP full of dreamy and progressive digressions, that drives us from the deepest atmospheres to the brightest vibe supported by a blend of breaky, trancey and techno grooves. 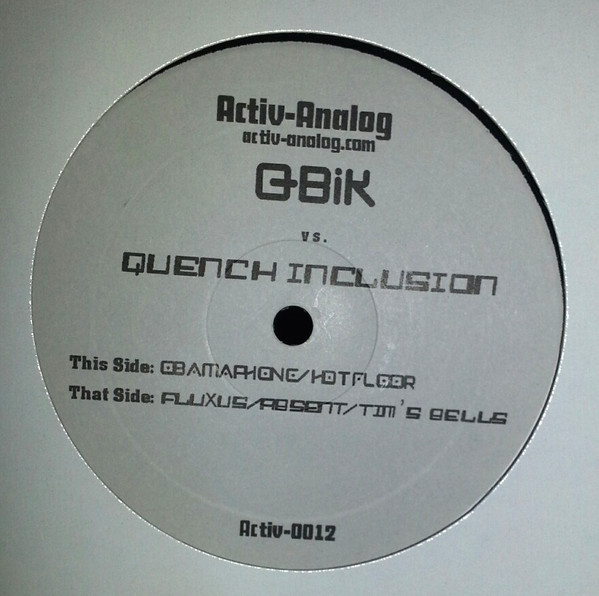 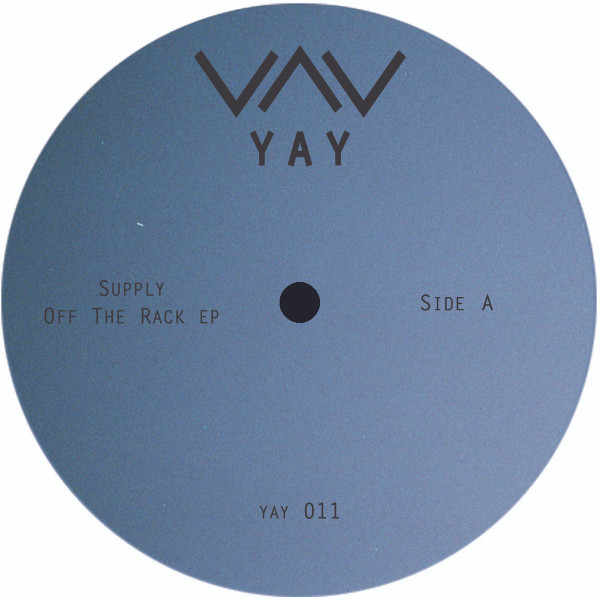 Off The Rack EP… 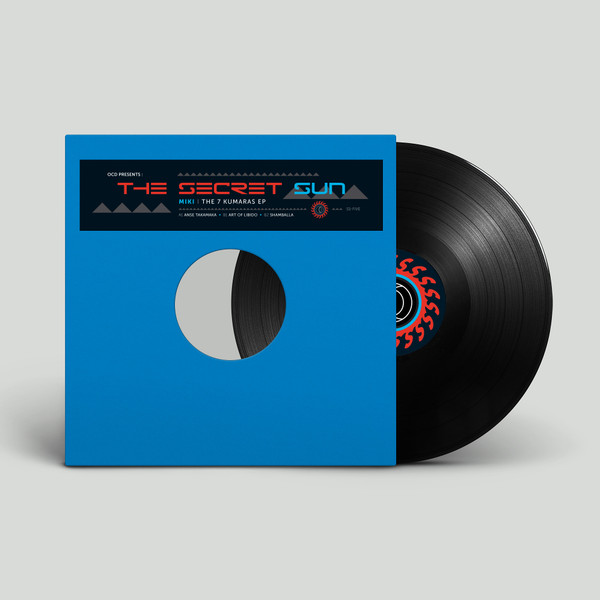 BLACK VINYL VERSION We’re at our fifth episode on The Secret Sun series and we’re thrilled to have another legendary producer taking care of it.Miki “The Dolphin” is somebody who needs no introduction as he is, together with Francesco Farfa and Roby J, one of the pioneers of the Italian progressive scene that formed in the early 90’s in Tuscany and spread across Italy and beyond. Recognized worldwide for his productions on Interactive Test and his own Major Hypnotic Key Institute, Miki forged a solid vinyl discography that is still today very much in-demand in the second hand market, with collectors paying high prices to get their hands on the few copies around.His intense dj set activity over the past 30 years has brought the attention of many also towards his experimental analogical works: initially realized in Florence with the connection with Franco Falsini and his Interactive Test, and later, up until the first half of the 2000’s, in Ferrara, in the recording rooms of the Adrogimus Recordings Mulino where the concepts of the Major Hypnotic Key Institute were further developed thanks to long studio sessions, both alone and with renowed trained musicians.As it is now our modus operandi here at the OCD/SS HQ, we gained access to Miki’s personal DAT archives to scour for the goods; we are now bringing under the light of our sun two previously unreleased gem “Anse Takamaka”, created together with the late jazz bass player Bruno Corticelli, and “Shamballa”. To close the EP, we’re reissuing “Art Of Libido” a highly sought after track previously released on Interactive Test.

After a little vacation Wellness Records returns - straight out of the spa area onto the much missed dancefloor! During the break a lot has changed and developed, hence the sound of Wellness also discovered new nuances. With the two young talents Pük & Oward, it turned out wonderfully. The English Pük on the A side manages to pack a very own eclectic variation of breaks, minimal and electro into two sonically top balanced and driving tracks. Both "Double E" and "Get Well Soon" captivate with their clarity, their deepness and their inherently unique coherence. French Oward, on the other hand, creates a wonderfully fun and light-footed contrast on the B side. With "I Need A Rocking Chair" and "Center Of The Universe" it's almost impossible to keep your feet still. This inevitable groove-attack throws thousandfold ideas and details in the right spots and creates two fantastically arranged dance tracks. We are so happy and proud to present Wellness IV to you!