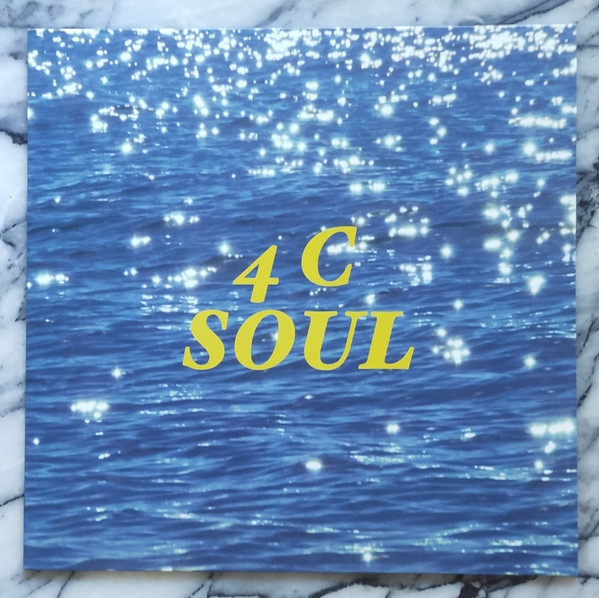 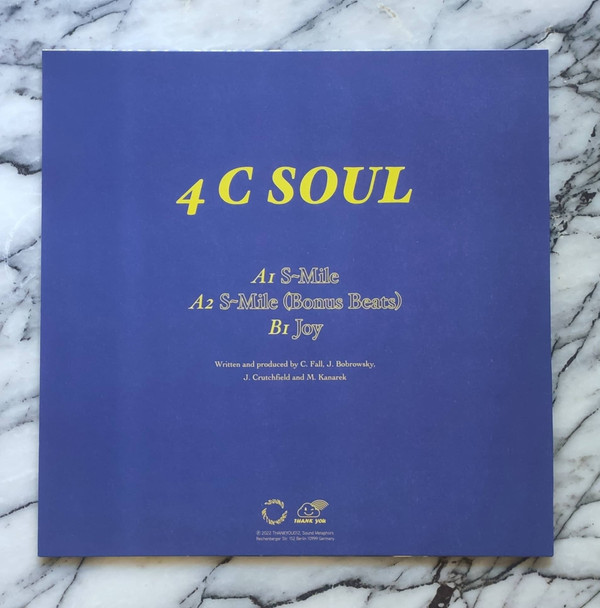 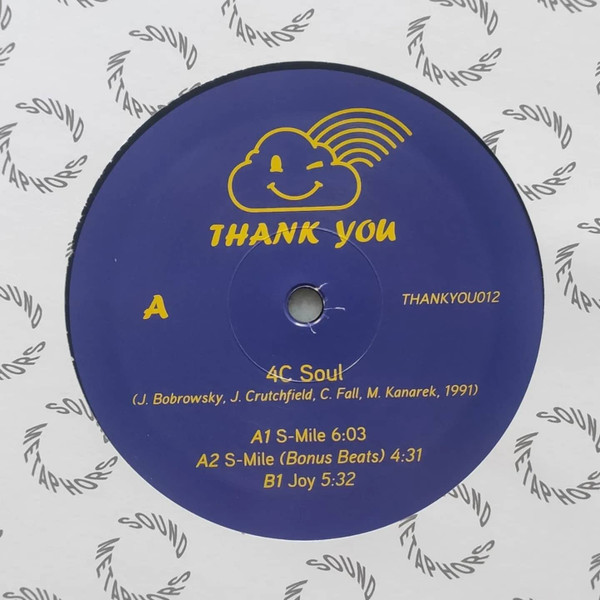 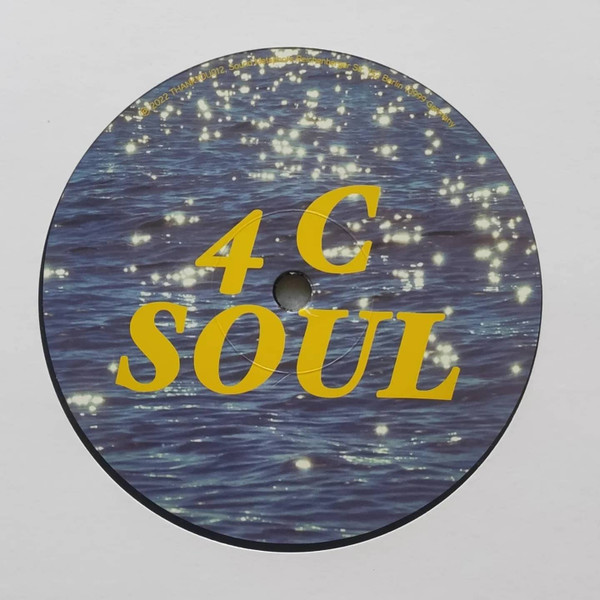 Coveted early US house project originally released in 1991, featuring downtempo Balearic flavored keys and samples over sexy drum machine beats, remastered.
Side house music project by multi-instrumentalist Craig Fall originally involved with acts like Stevie Wonder and the Beach Boys. Originally released in 1991, both tracks sound like one of the most familiar tracks you've never heard before. A timeless exercise in Balearic nostalgia with sample based accents and catchy keys over downtempo latin percussive beats, guaranteed to change your summer. 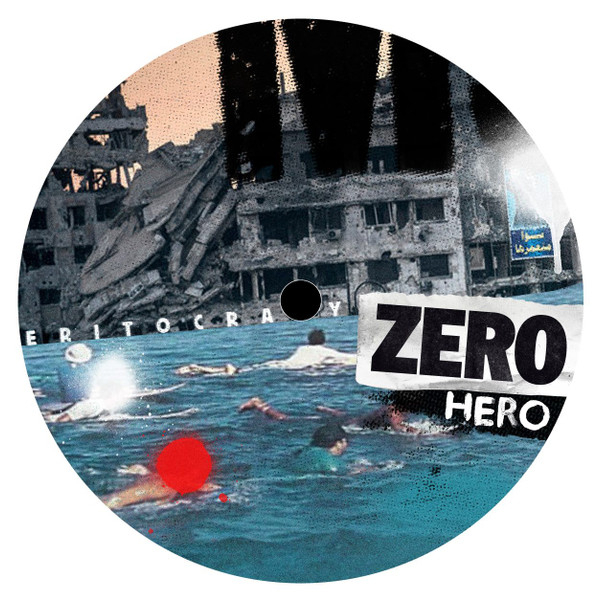 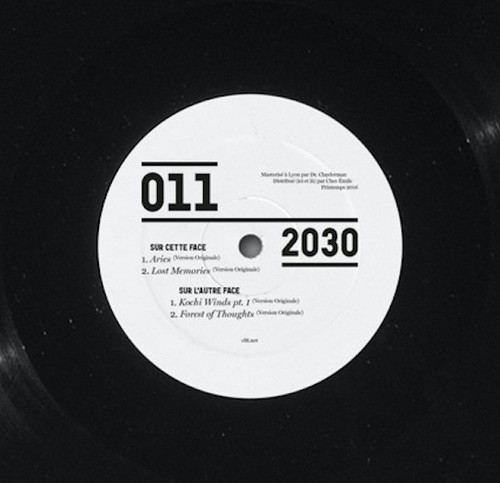 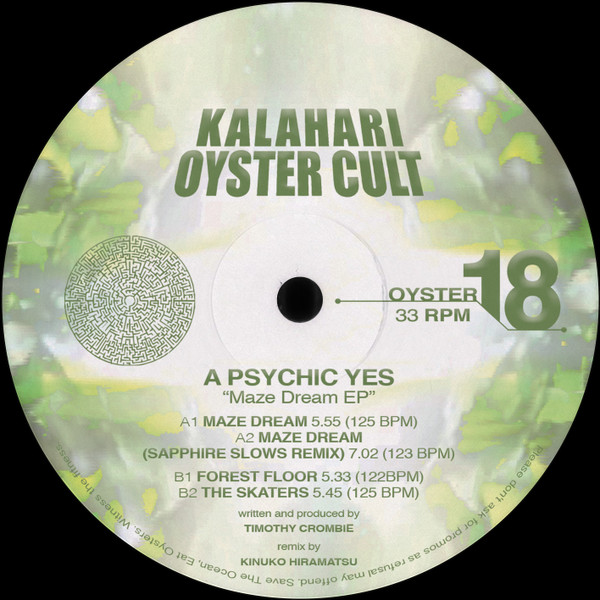 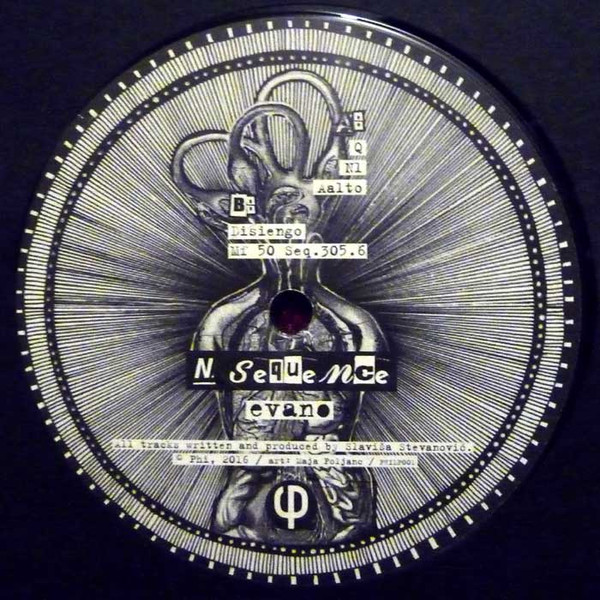 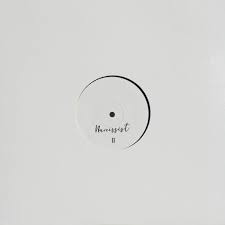