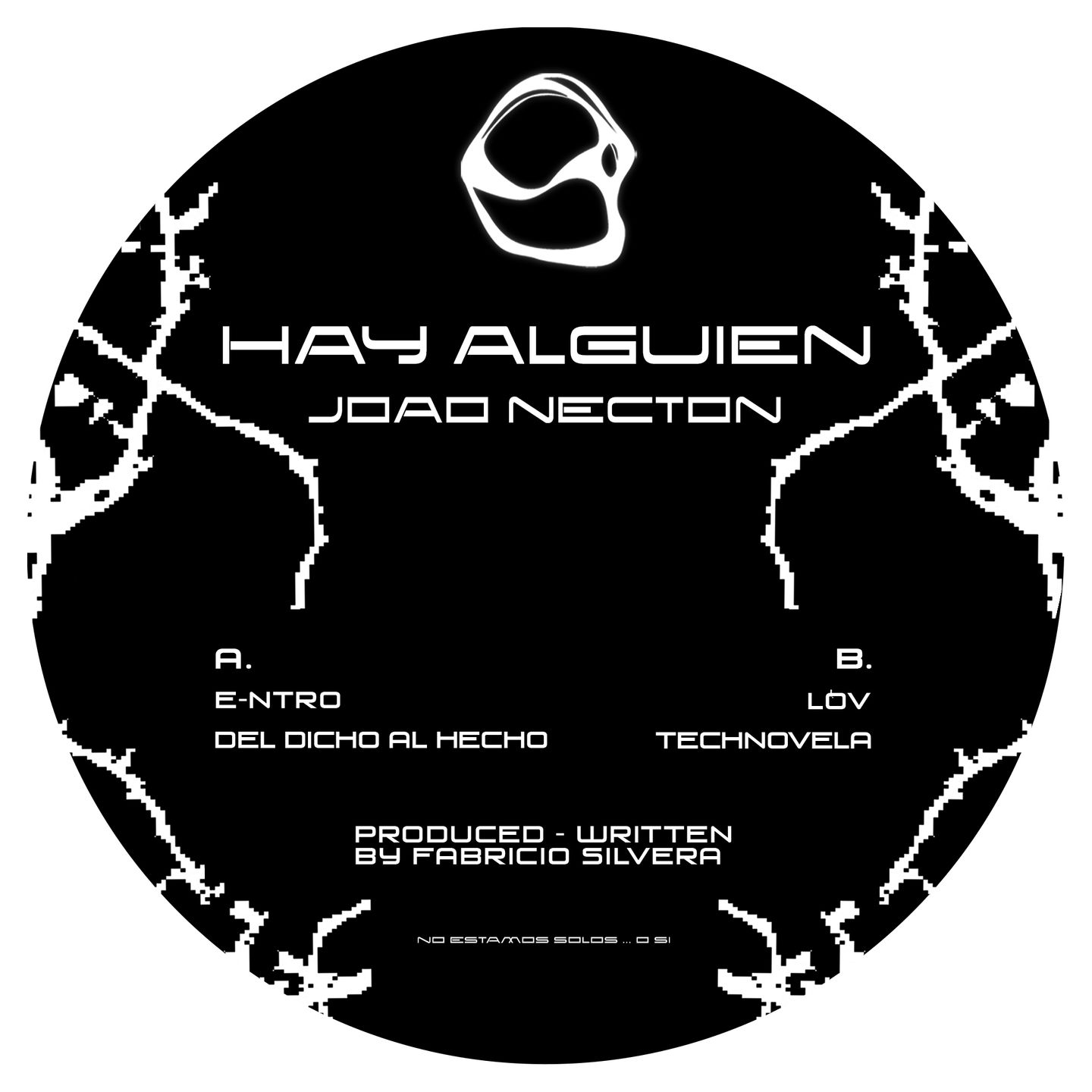 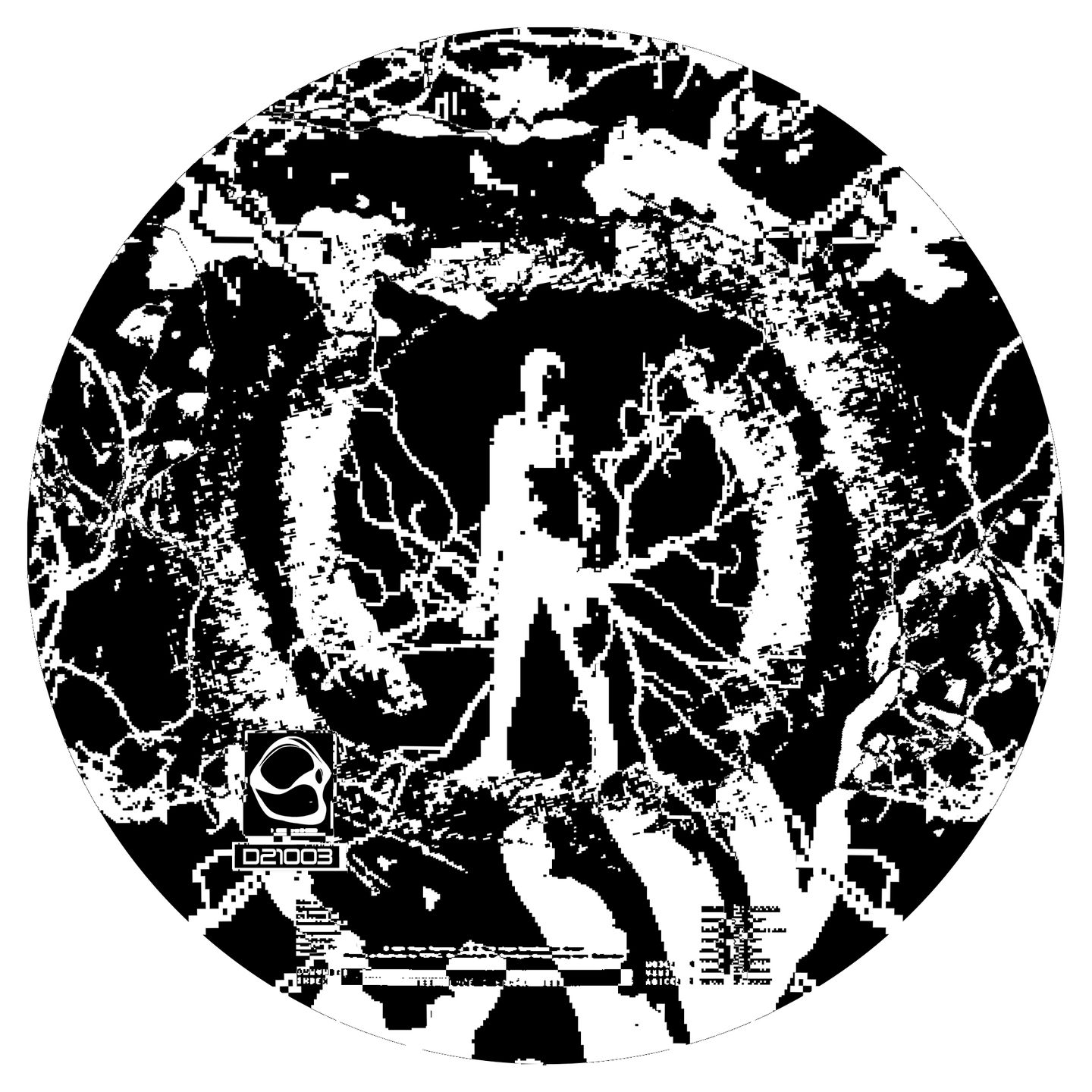 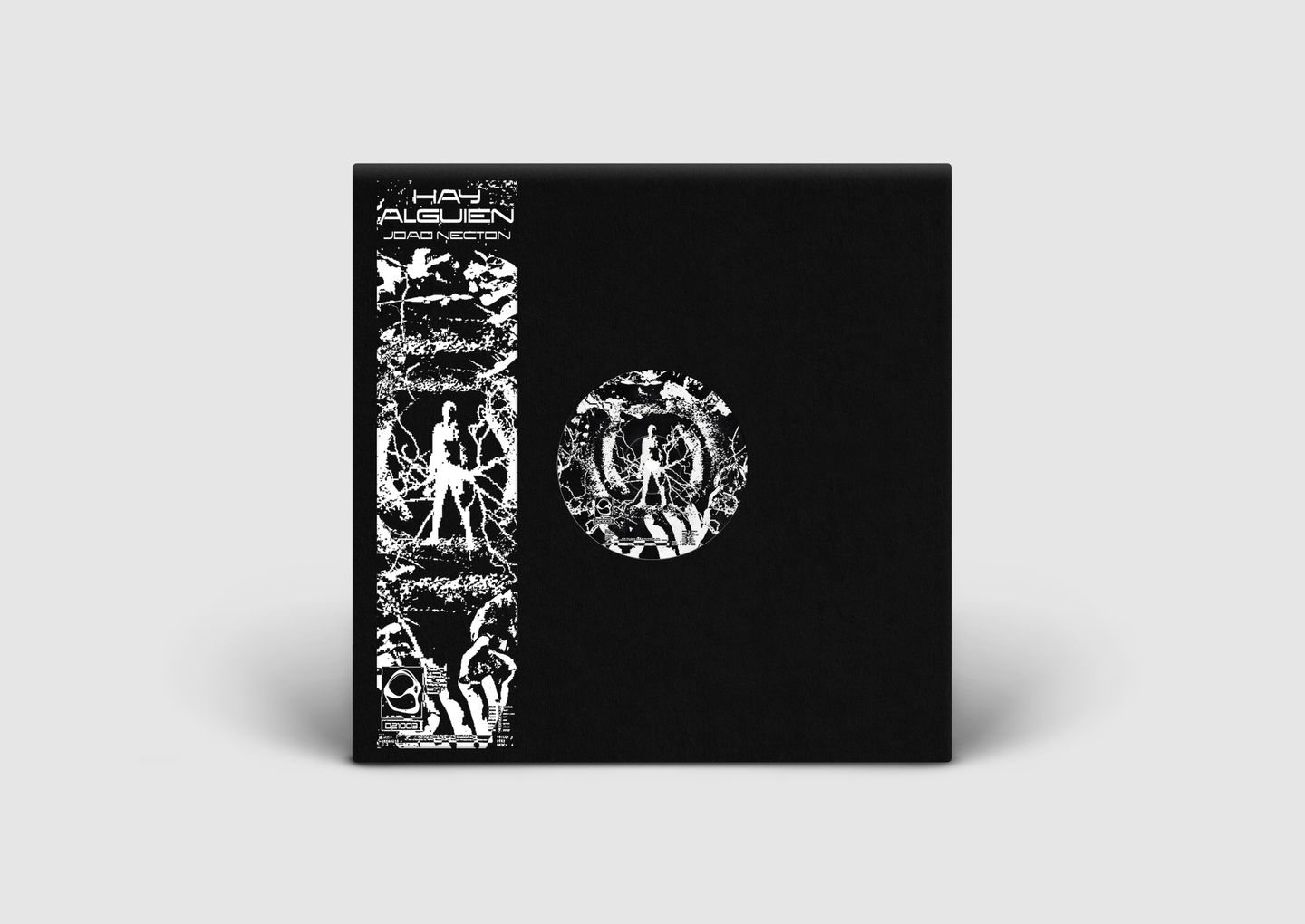 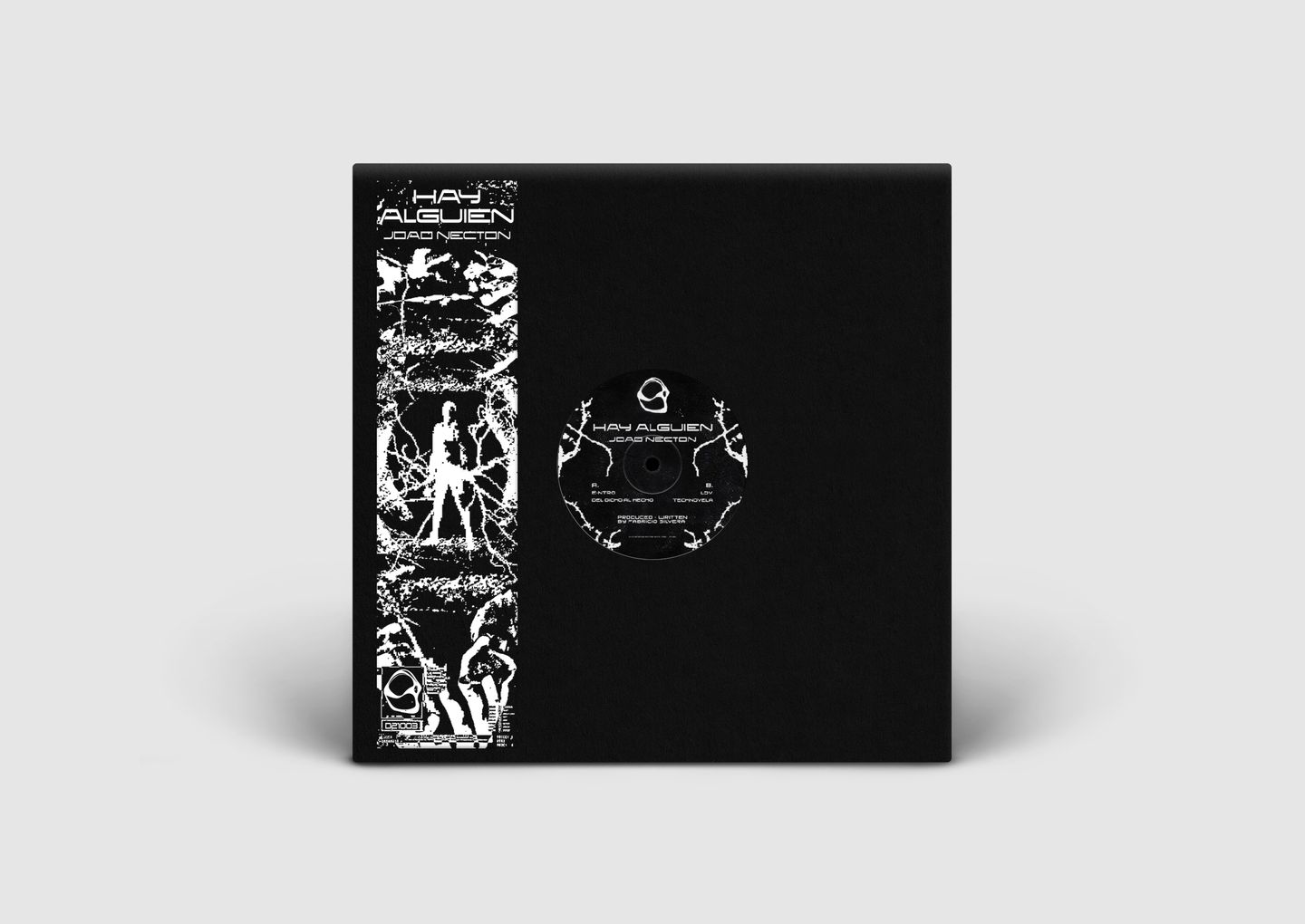 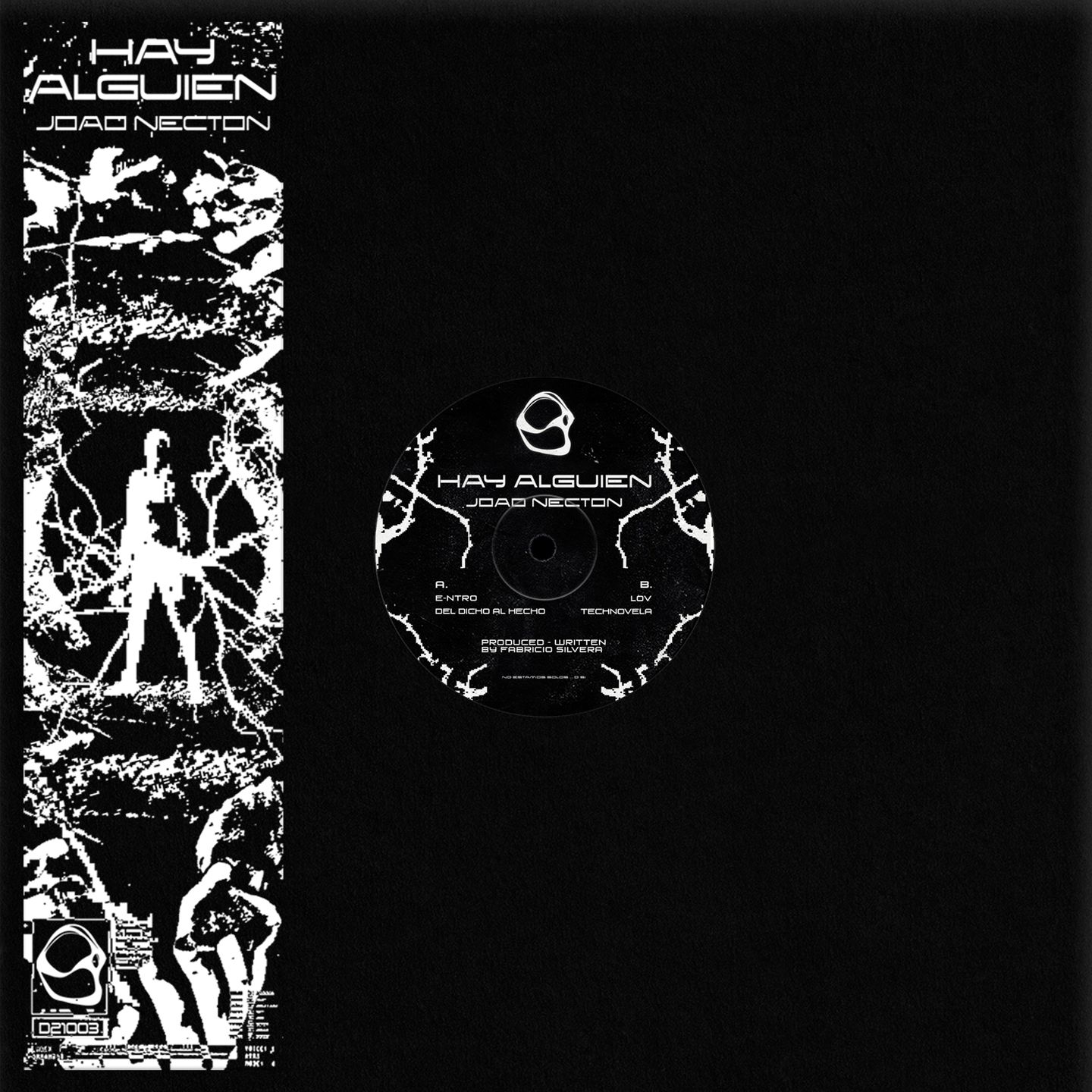 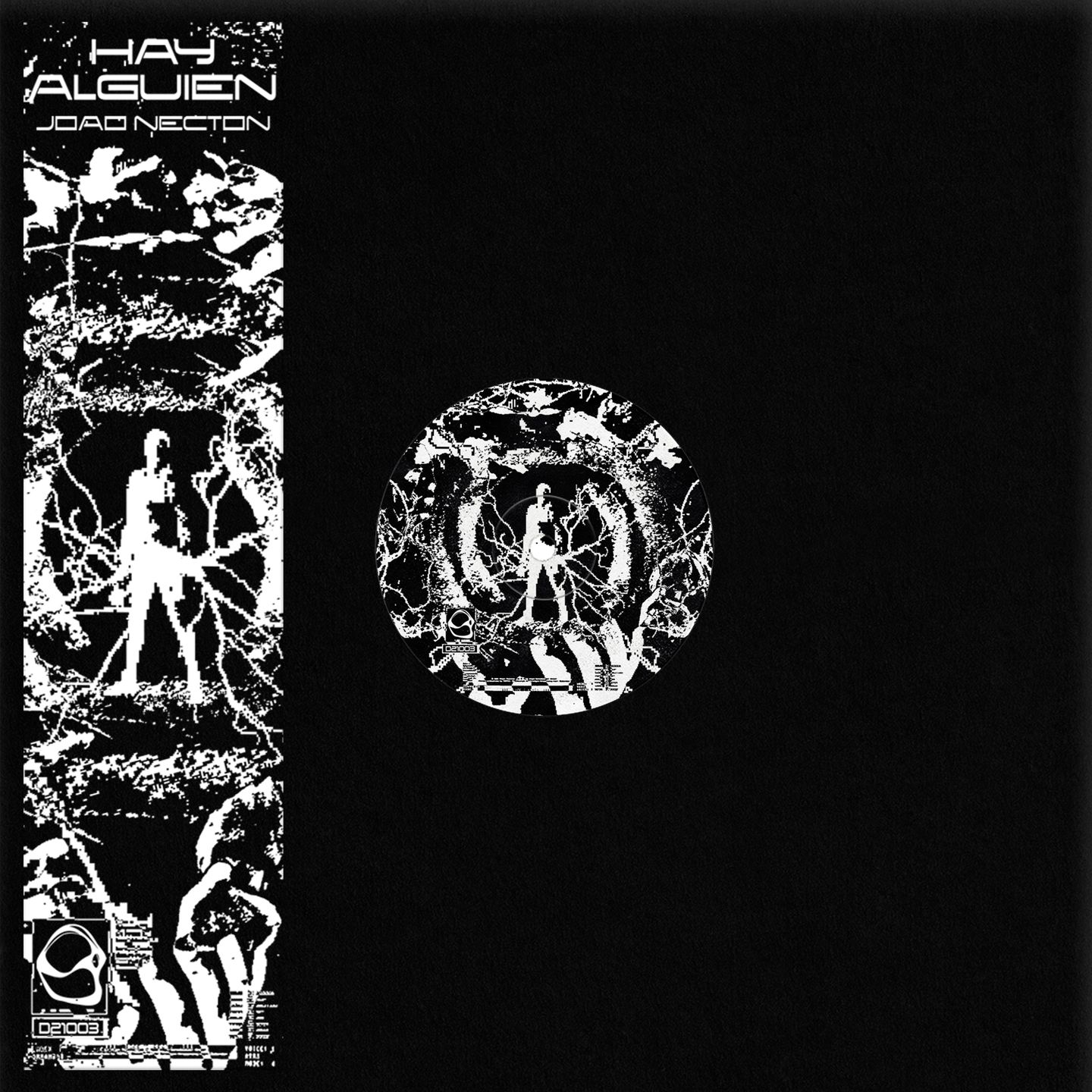 Third D21 release by Joao Necton who has previously released on D21 the E.P. "Devastante".
"Hay Alguien" is a journey in heavy atmospheres, House, Techno and Electro with sounds fused between industrial and futuristic.
Identity in every release of Joao who shows us an apocalyptic world where people lose their minds. 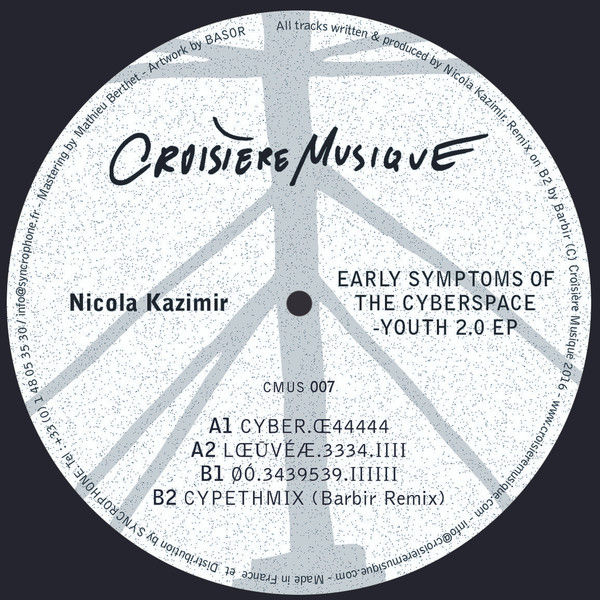 Early Symptoms Of The Cyberspac…… 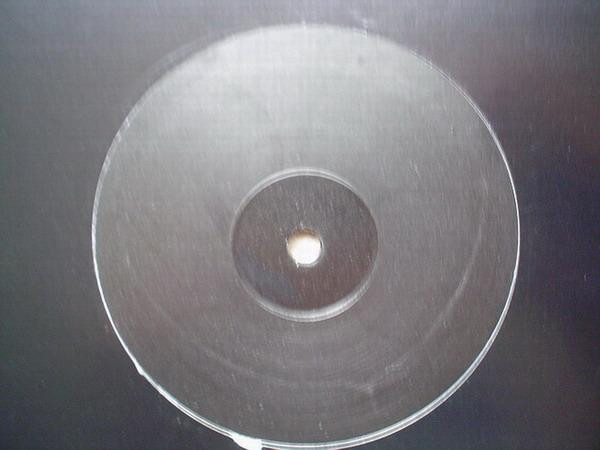 There Is Life On Mars… 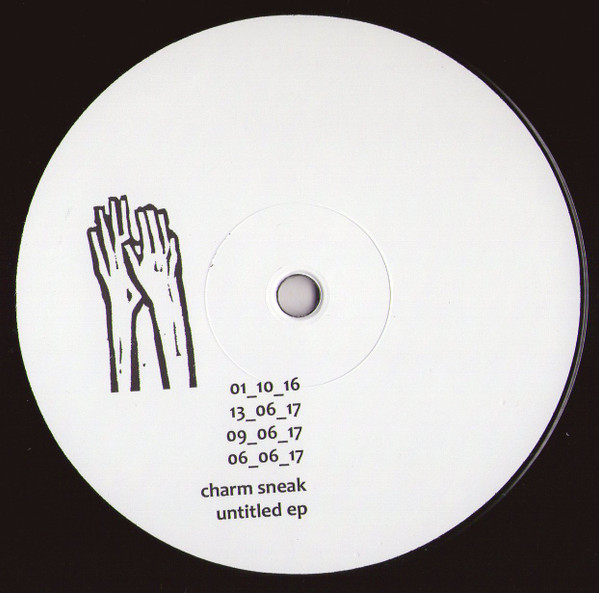 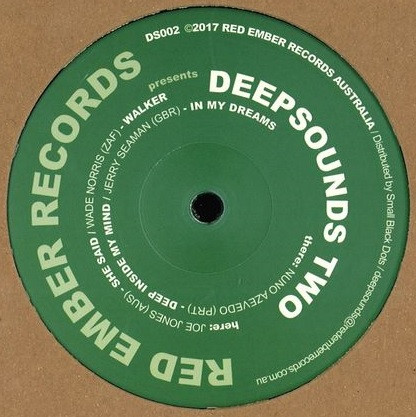 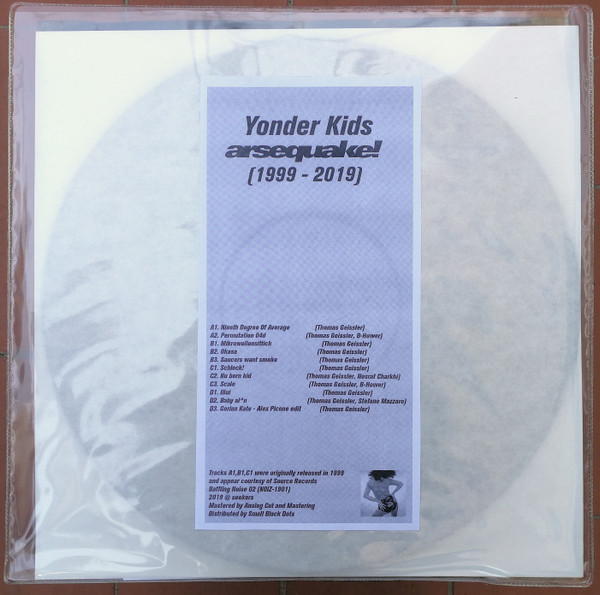