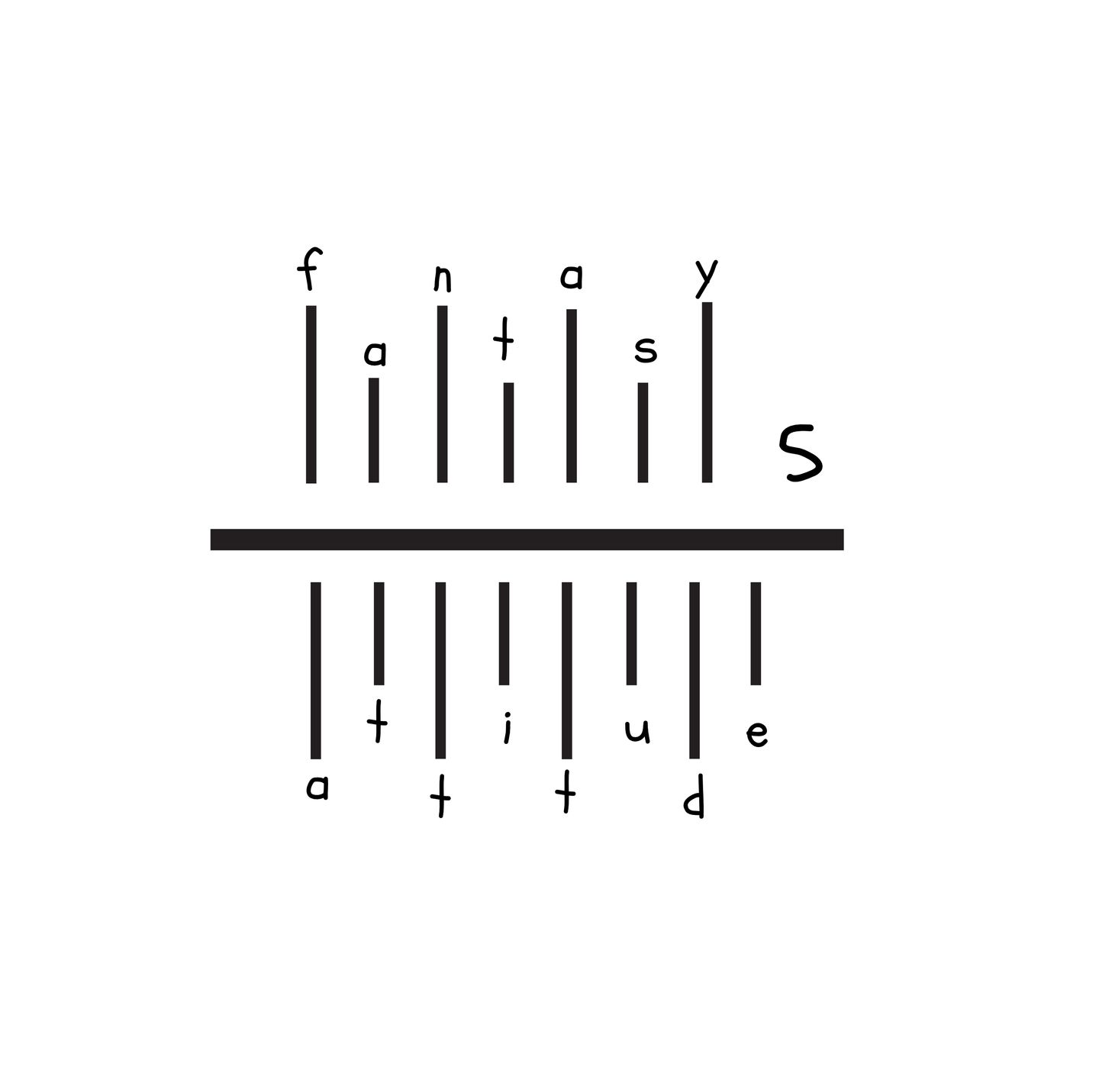 A 4 track 12 inch EP, 4 completely different sounds, each one written with a different process. These tracks do not converge towards a single musical style, but each one has its own taste and goes through its own sonic evolution. A tangle of sounds that looks at itself, without time, without space, without wanting to be or look like something that already exists. 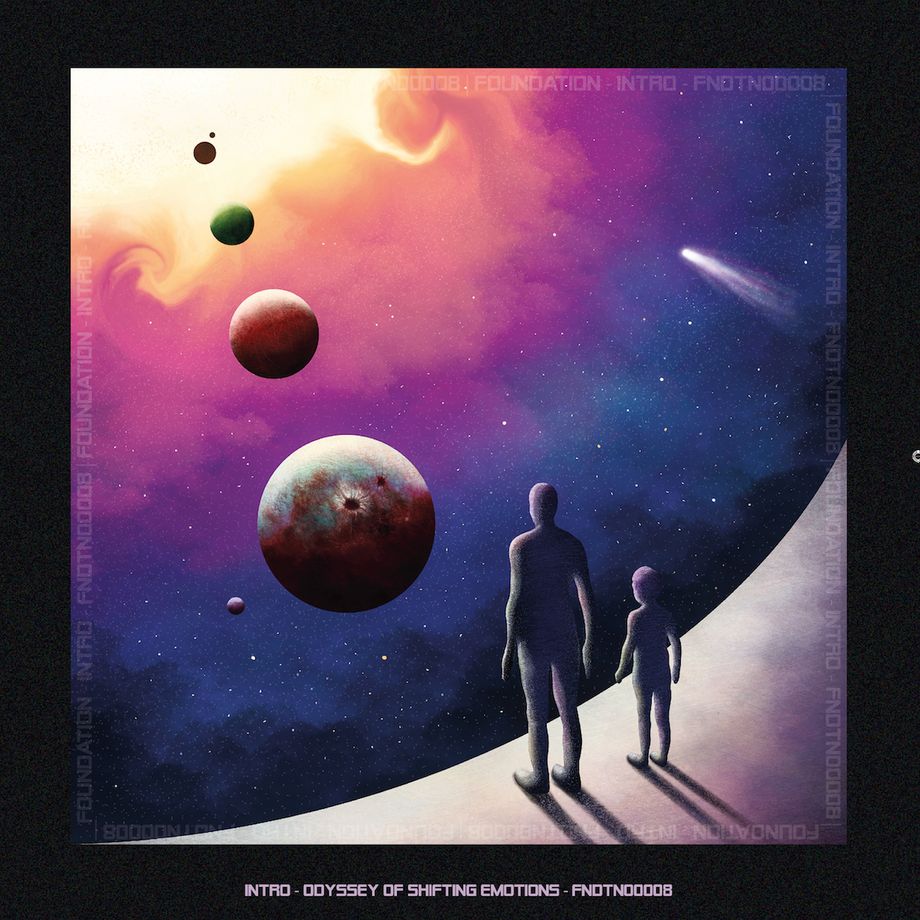 For our first ever LP we proudly present INTRO’s “Odyssey Of Shifting Emotions”. A collection of tracks recorded in the 90’s by the Madrid based legends Francisco & Nacho Sotomayor. Before moving into various musical realms, the pair had been qui-etly honing their craft for years. Meticulously programming near perfect drum loops and placing them onto subtle layers of otherworldly synthesis. The music inspires intro-mental journeys yet remains tinged with energy and emotion. These are the sorts of contrast that can be expected on this LP. While clearly sharing certain themes, each track brings its own ideology to the table, allowing this record to hum-bly fit in your bag on an array of occasions. 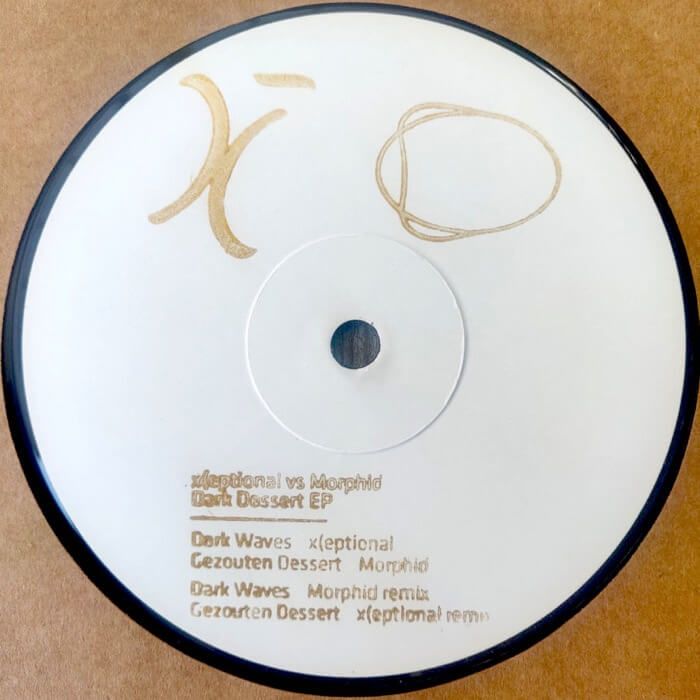 Morphid and x(eptional signed to Lucid Recordings in quick succession back in the day, their complementary styles helping to establish the label as a purveyor of pioneering and divergent quality techno sounds. They often worked in the studio together, and now they’re gleefully doing it all over again with this perfectly pitched platter of originals and remixes from the two duos.x(eptional’s epic breakbeat techno sound always went down a storm at the original Lucid events – live and on disc – and second-hand prices prove their Lucid releases have lost none of their dancefloor appeal.Morphid’s sparse, offbeat sound was always different, otherworldly. Delightfully strange while always warm and witty – and a little bit spooky!Side 1 presents two classic originals, one by each duo: x(eptional’s a-whole-night-in-one track classic Dark Waves, a ten-minute-plus banger of epic proportions and soaring highs, followed by Morphid’s ethereal Gezouten Dessert, with its pared down bare breaks and brooding tones.Side 2 sees x(eptional and Morphid switching roles to present radical and thrilling reworkings of each other’s tracks. Morphid strip down x(eptional’s Dark Waves into a cut-up of eerie, angular funk rhythms, voices and sounds, while x(eptional extract the beats from Morphid’s Gezouten Dessert and transpose it into a whirlwind of jazz-tinged breakbeat techno that gets a grip from the get-go and just won’t let go. 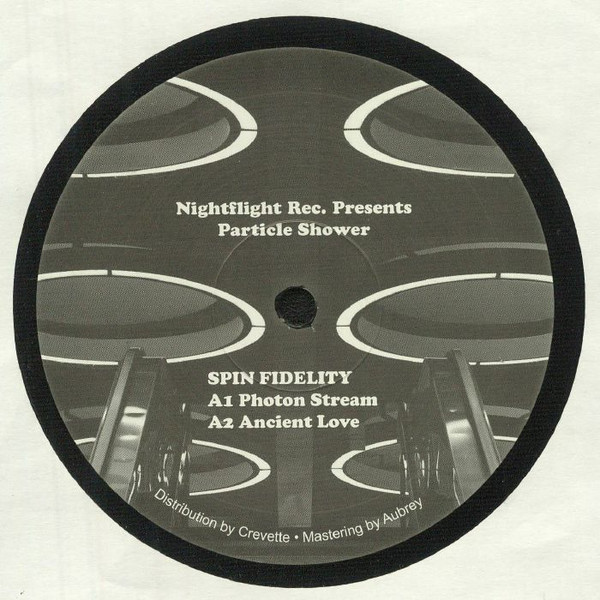 Magnonic Signal head honcho Antonio Velazquez aka Spin Fidelity, known from his top notch releases on Subwax Excursions and Parang recordings, is present on the fourth outing on Brussels imprint Nightflight Records. This EP reflects the label’s spirit where there are no musical boundaries and hi-tech funk is the main ingredient of every track. On the A-side we have two techno soul stompers, “Photon” and “Ancient love”, with rolling basslines, some acid and deep pads that will draw you straight to the dancefloor. On the flip we get two deep electro-funk tracks, “There must be a way” and “Magnonic transmission”, with a Detroit touch on a deep futuristic trip. 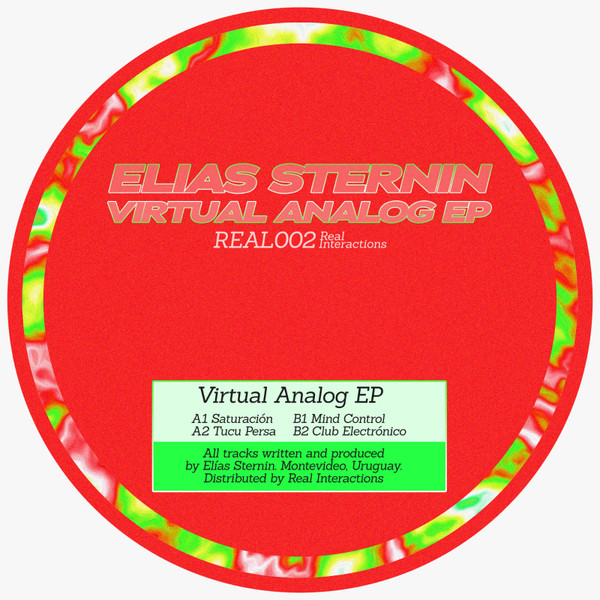 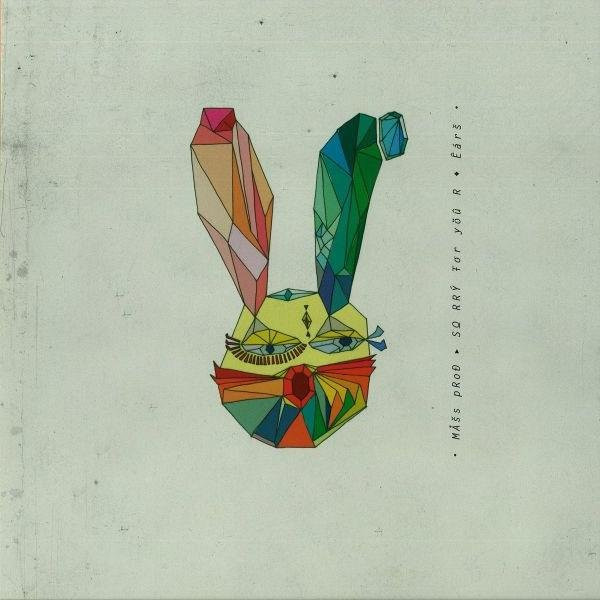 Sorry For Your Ears…

''Reade Truth, what's in the name one may ask? For starters, a thirty plus year history in the NYC techno scene and a fellow techno junkie who we crossed paths with in Brooklyn very early on during the beginnings of the genre. From the moment we met in 1992 it has been nothing short of a full on family affair. Reade's dedication towards techno and his knowledge of the music is surpassed by few. It is mind-blowing to think he built the world's first techno discography database back in 1995 for the Sonic Groove Record shop. This was long before Discogs was even a thought. As an artist and DJ, Truth also represents a truly pure and untainted artist, never compromising his vision or integrity for monetary gain. In a scene where many have come and gone over the years, Reade is always here, a true techno eternalist.'' Adam X/Sonic Groove